The Chaplin Film Festival is all about making people laugh and have good times. 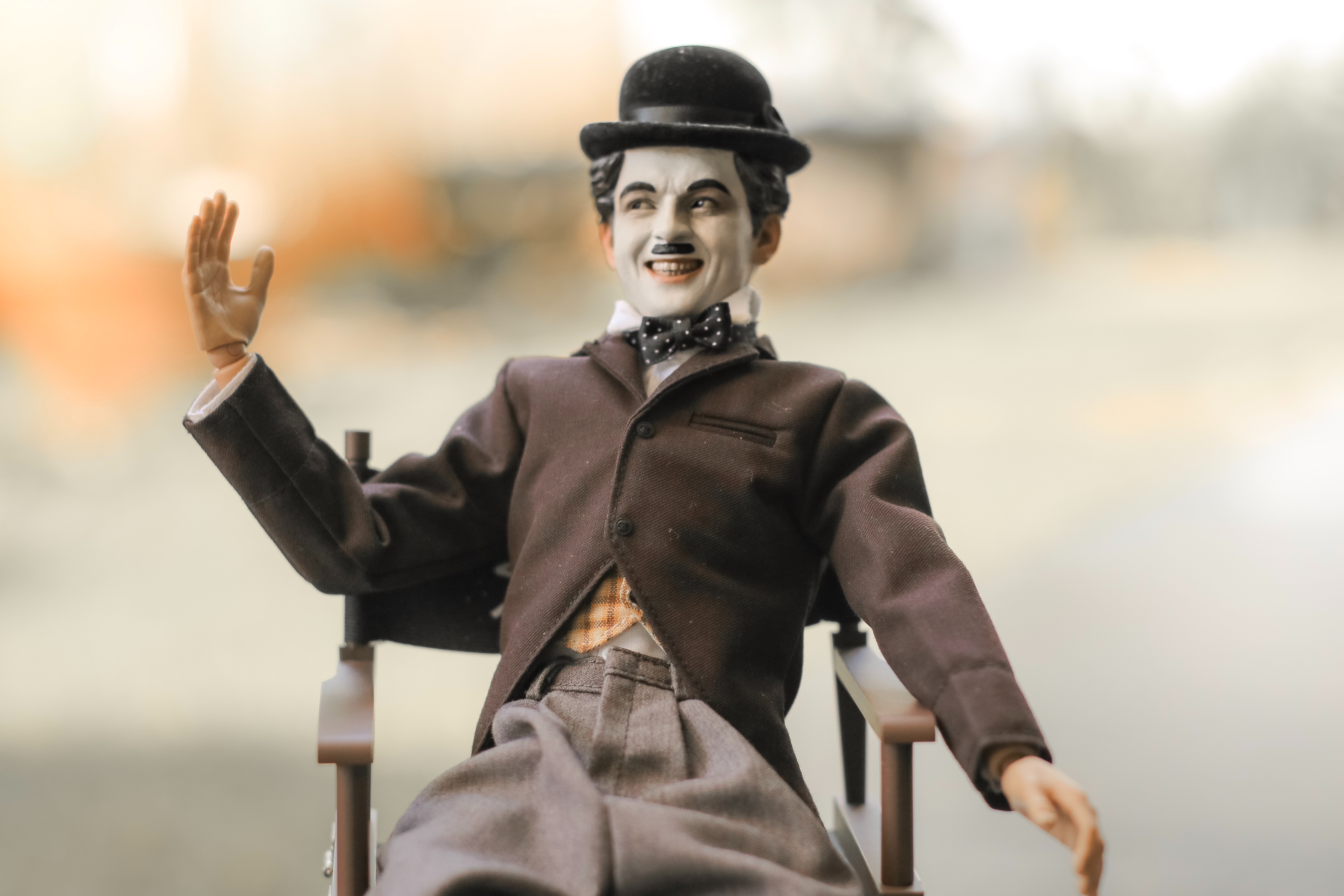 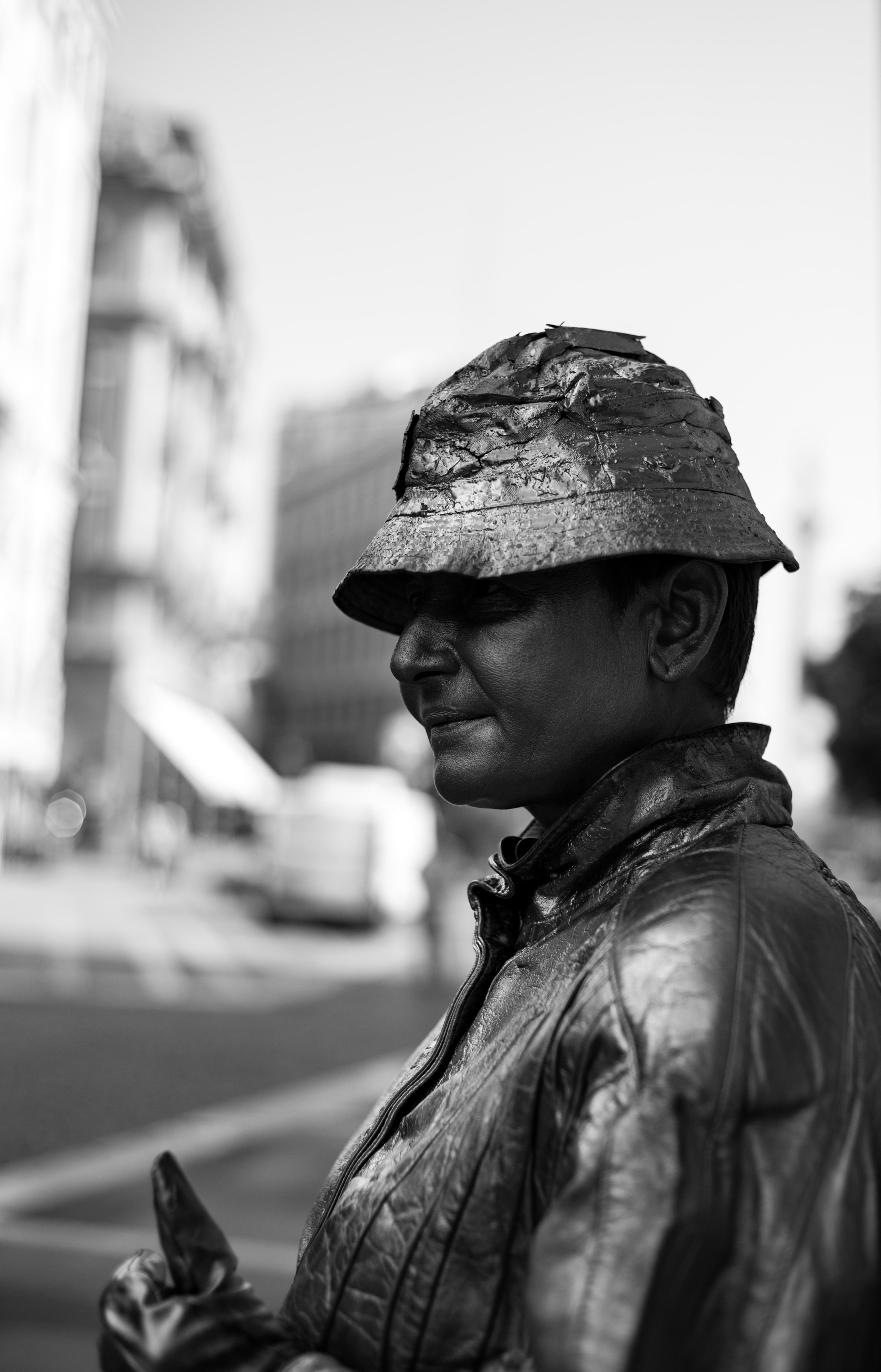 The seaside village of Kerry in Waterville, Charlie Chaplin’s favorite summer destination, continues to host the festival in honor of the life and work of the great filmmaker and master comedian. The legacy of Charlie Chaplin remains one that’s influential and relevant in the comedy industry today.

The mission of the Chaplin Film Festival is to become an international event that draws millions from across the globe. We also aim to bring a smile to Kerry, Ireland and the rest of the world through endless laughter.

With his pioneering spirit and great courage, Chaplin brought lots of laughter to millions of people worldwide. He used film during the dark times to give people a light heart through lots of laughter.

We hope that filmmakers in the modern era can walk in the footsteps of their pioneer and mentor. We also look forward to more filmmakers showcasing their work at our festival.

The Chaplin Film Festival also includes a well-established film competition whose winners are announced over the weekend of the event. Details about the film competition and related submissions are available here.

As mentioned before, the festival honors Charlie Chaplin’s spirit as a pioneer social change advocate and a successful filmmaker. Charlie Chaplin often visited Waterville with his children and wife, Oona, for several years.

According to his family members, Waterville allowed him to experience tranquility in a haven where he enjoyed spending time with his family. He enjoyed anonymity when it came to spending quality time with family outdoors. 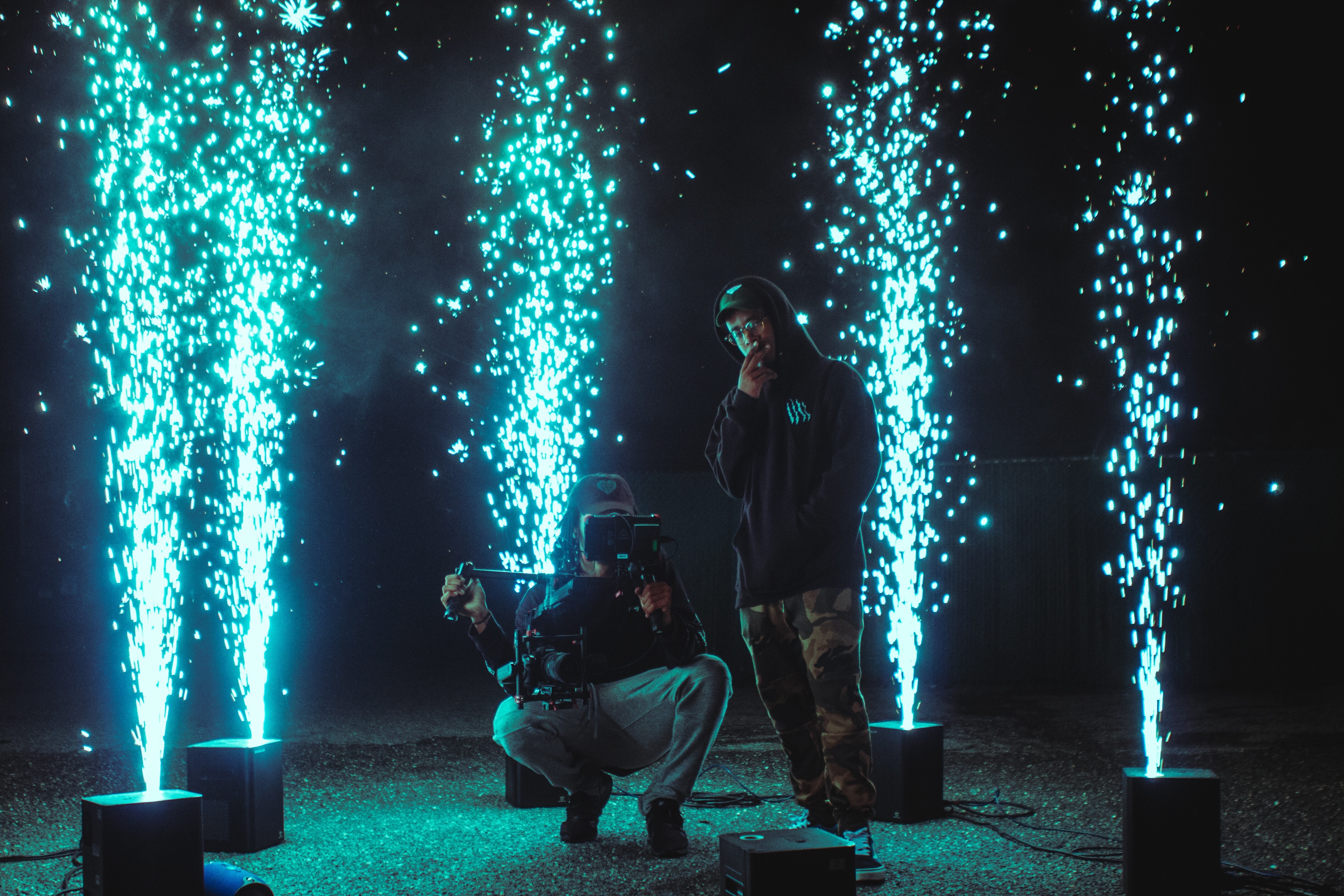 The festival receives visitors in thousands every year. Some activities to expect at the event include:

The Charlie Chaplin Comedy Film Festival was founded in 2011 by Josephine Chaplin and other collaborators to honor the life and work of this great filmmaker and comedy pioneer.

The event is celebrated annually in August at Waterville in Ireland where Chaplin enjoyed most of his summer holidays with his family. The event showcases the great works of Chaplin and other leading filmmakers from around the world.

Subscribe for our newsletter to get the leatest news, updates and discount offers about Chaplin Film Festival