The Charlie Chaplin Comedy Festival celebrates the life of Charlie Chaplin and the early decades of filmmaking and cinema. The festival is a mix of comedy and film. Charlie Chaplin loved to spend his summer holidays in the town of Waterville with his wife and children.

He visited Waterville in Ireland’s Southwest Kerry area for many years. At the festival, we showcase Chaplin films in a special program, classic movies, street performance, a circus, live music, live comedy shows, dances, and other great screenings.

The Charlie Chaplin Film Festival is an event that honors the life and work of the great filmmaker and comedy pioneer. During the event, we screen various films and comedies, including live performances. Our aim is to entertain the fans of Chaplin and bring lots of laughter into their lives.

The mission of the Chaplin Film Festival is to honor Charlie Chaplin’s life and work as a great filmmaker. We also want to bring laughter and smiles into the lives of the residents of Waterville. 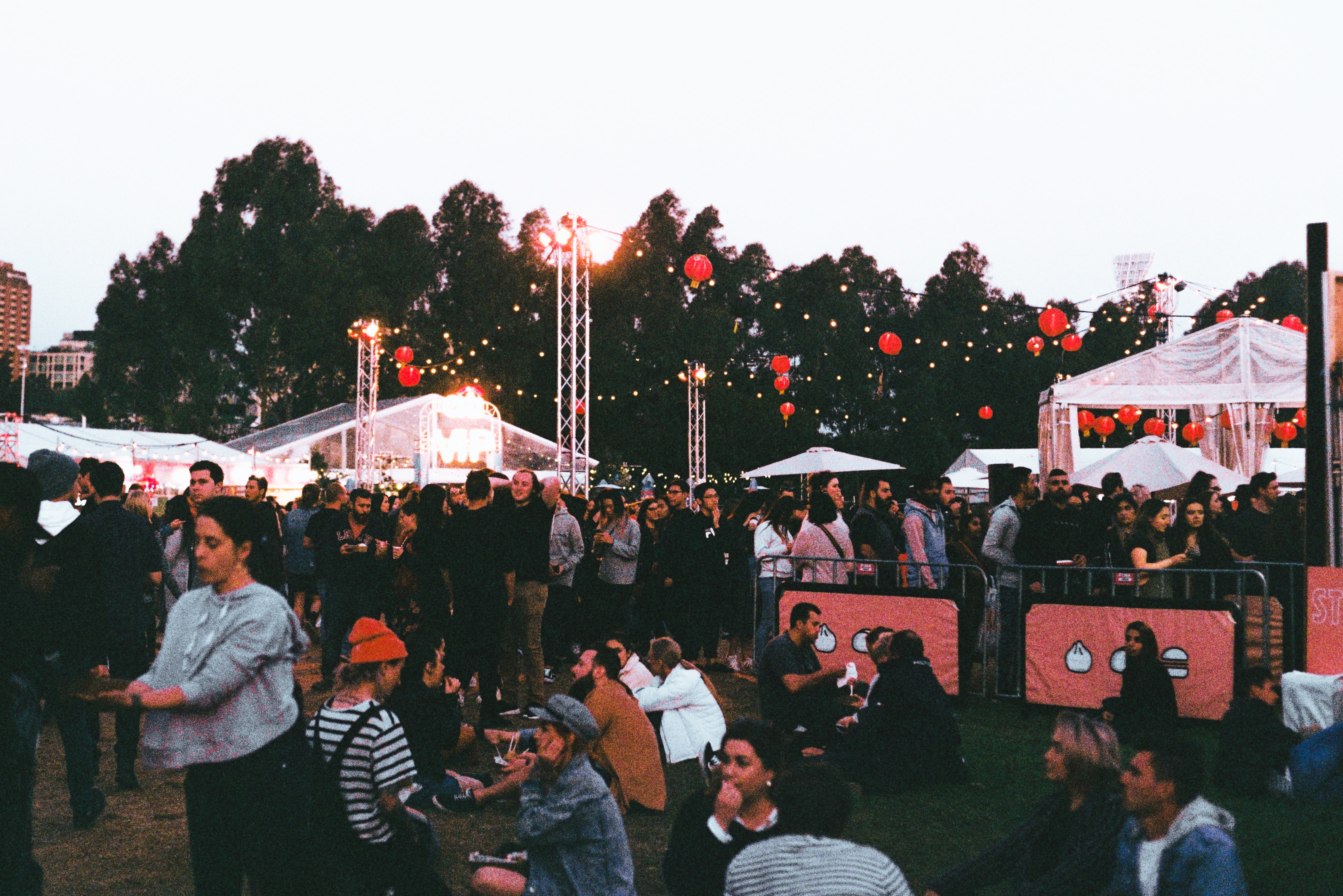 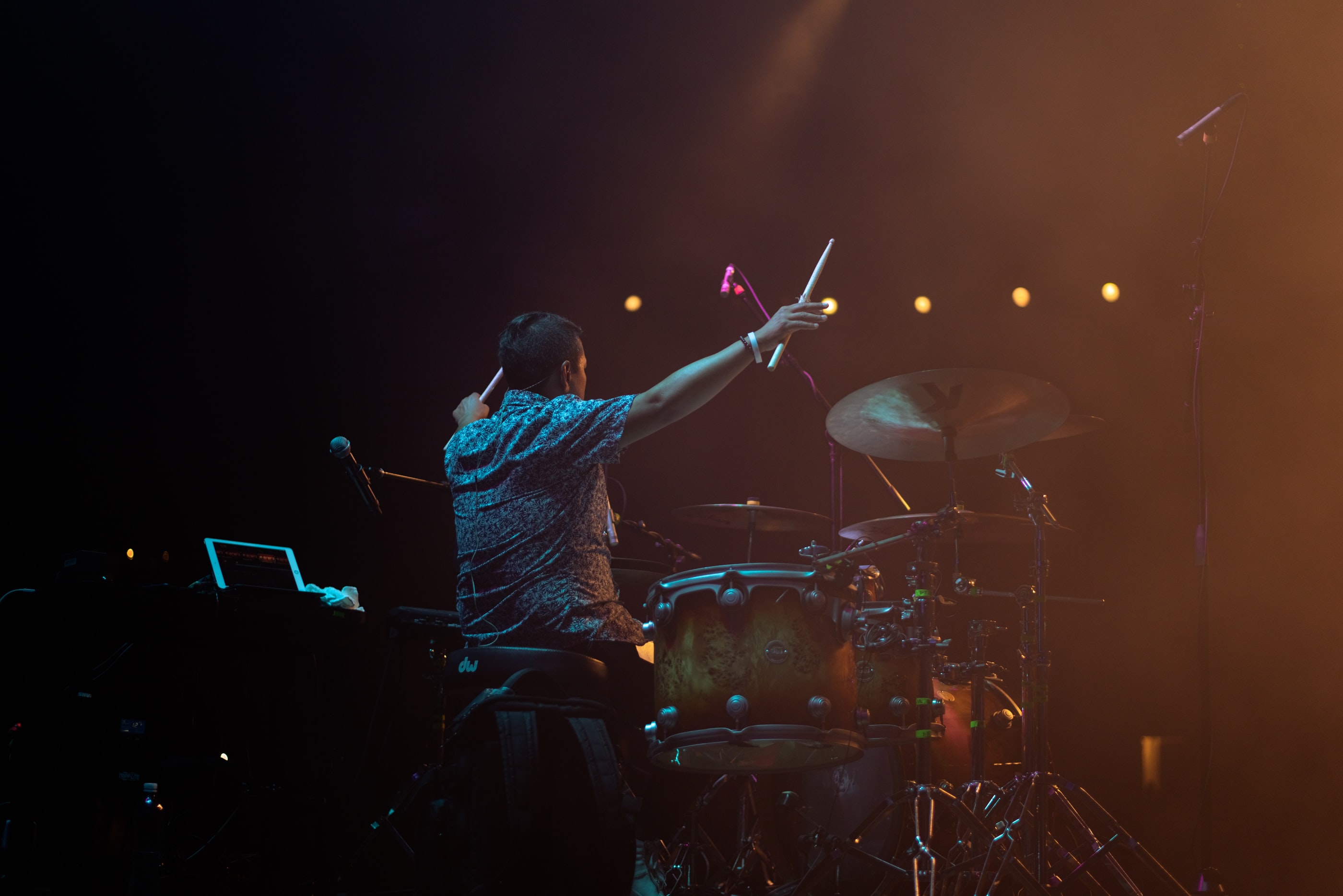 Our vision is to become a leading international film festival that’s celebrated worldwide. We strive to reach millions worldwide with great films and comedy by great filmmakers from around the world.

Chaplin Film Festival prides in the quality of its range of programs and comedy styles that have been screened. The best film has the ability to make an audience smile or laugh. Therefore, we’re among Europe’s most competitive comedy short film festivals.

We’ve screened films for festivals from BAFTA nominated film and several award winners to simple, homemade films. They warm our audience and greatly amuse them.

The Chaplin Film Festival also features competitions that encourage emerging filmmakers to emulate Charlie Chaplin and other great film pioneers. They’re motivated to follow in the footsteps of film pioneers.

The residents of Waterville held the first Charlie Chaplin Comedy Film Festival in 2011. The annual event was organized by Josephine Chaplin, Waterville residents, friends and other benefactors, including the local business community.

We welcome writers to submit short film scripts. We pride in the quality of our programs. Selected filmmakers, in this case, Charlie Chaplin, are honored because they usually attend the festival’s best screenings every year.

Moreover, it occurs when the world celebrates its largest art and culture festival. Blackmagic Design has always sponsored the festival. On the other hand, the festival formula for final draft donates amazing and fantastic prizes for winning films in every category of our awards section.